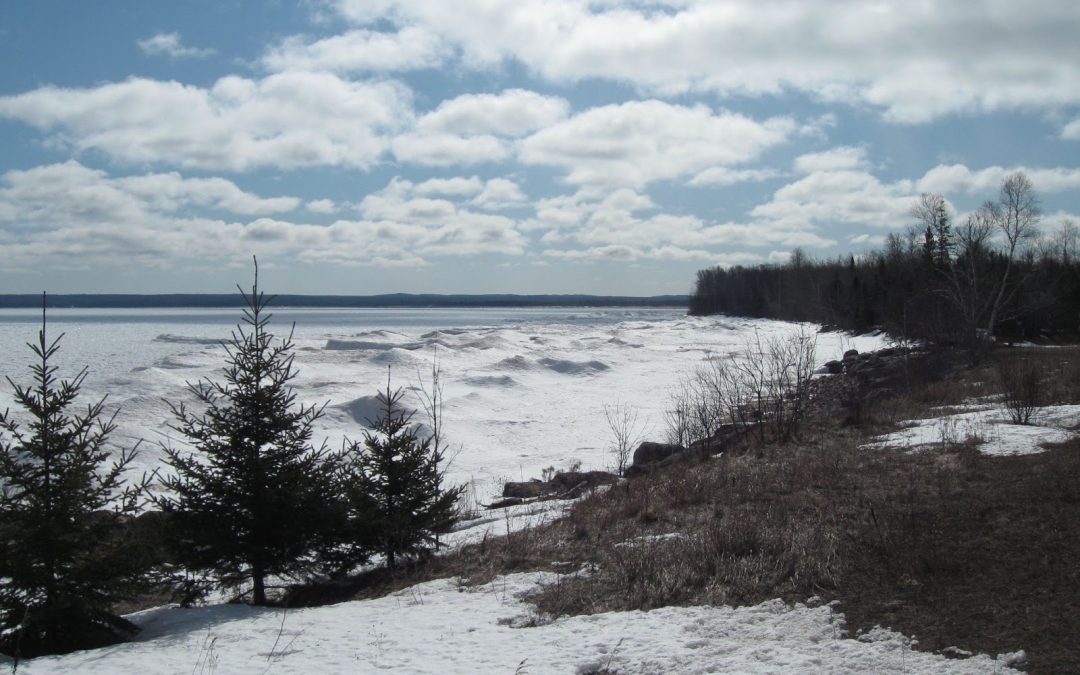 In the car were three patients from Hutchings Psychiatric Center. I was the driver, and we were out for a ride. It was the dead of winter in Syracuse, New York, where 40 below zero was par for the course. It was a biting cold that proffered no forgiveness, where any small swath of skin exposed would burn with a painful sharpness. But inside the car it was warm and cozy. And while Syracuse was known as a city with the least amount of sun in the U.S., second only to Seattle, which at least was surrounded by mountains, today in Syracuse there was sun. Sun that streamed into the car, warming the skin and the soul, defying the brutal Siberian temperature just outside of this metal contraption…

It was a special day. I was 21 years old and working as a dance therapist at Hutchings. How anyone trusted me to drive three patients – all recently released from long-term inpatient care – is beyond me. But I was trusted, by staff and presumably by these three patients who huddled in my off-white Chevrolet, my first car, bequeathed to me by my parents in recognition of my new adult status as a college graduate with a job. The car was used, bought by my father from his buddy, Mike, an auto mechanic at the local gas station. Mike promised my father it was safe; he had never steered my father wrong. When I first saw it, I felt embarrassed by how clean and big and white it was. In my demographic, it wasn’t cool, like a VW bus was cool, and I worried about looking like the middle-class kid that I was. But it was wheels, and “she” soon bore the moniker, “Little Motherfucker”, younger sister to my friend’s giant Plymouth Duster, “Big Motherfucker”. She was a solid car, good enough to drive back and forth from Syracuse to Buffalo, my hometown. And certainly good enough to take three psychiatric patients for a spin…
Two of my favorite patients were in the car, a very tall, broad man with a long scruffy beard, oversized black glasses and an oversized nautical hat, who we called the Captain. He spoke with a gruff voice in short fragmented sentences; he was a sweet man, not very coherent, but always kind. Then there was Ruth Beam, a diminutive woman, maybe 4’8” and constantly shuffling in place, thanks to her meds; I think thorazine was the drug of choice at the time. She had a small nose, close-set eyes and a mouth that seemed to turn inward, as if she wanted to fade away. Ruth was labeled schizophrenic, and after leaving the hospital, she had moved back into a trailer with her husband, who purportedly had had an affair with her sister when she was hospitalized. How anyone knew that is unclear because Ruth didn’t speak, at best muttering incomprehensible phrases that seemed to narrate her hallucinations.

But in this moment, zooming down a New York State highway, sitting in a toasty warm car with the sun streaming in, I believe we all felt a sense of calm. There was no other place to be but where we were. I drove for an hour on highway roads, and then followed a few small roads towards Onondaga Lake. And when we arrived, we sat quietly in the car, pausing for a moment, and then slowly opened the doors, bracing our bodies against the cold. As I recall, we walked only a few feet towards the water, standing in a line parallel to the car, no one in a hurry. We stared out at the lake, a chill entering our bodies, but we had nothing to prove. So quickly did we get back in the car that I barely recall looking at the cold, hard ice or feeling gentle snowflakes touch my nose, the only body part exposed.
Back in the car, I felt the sun’s warmth on my face and the heat blasting through the vents. As we drove back, I savored the moments and felt a sadness that I wasn’t sure I understood.
I lasted in this job for one year. I was in way over my head. My supervisor, a lovely psychiatric nurse who treated me like a grown-up, told me that I had talent in working with this “population”. When I told her I was leaving, she encouraged me to return when I was ready. All I could think of was that I needed to get out, and I never looked back.
What drew me to work with people with psychiatric problems, coming from a family that had its share, was the exact reason why I had to get out. I had saved up as much money as I could in this one year, and left for Europe where I roamed freely for eight months, until it hit me that I had lost my sense of purpose. And that was how I learned that that was what life was about, having a sense of purpose. In my mind’s eye, I can still see the Captain and Ruth, and other patients who were assigned to me. I shudder when I think about my utter incompetence, but I was young and learning, a process I’ve discovered continues throughout life. As I think back to that day in the car, I know that we all felt a sense of adventure, with the knowledge that in our own way, just for an afternoon, sitting in the car for an hour’s ride in one direction, and then back again, with a short respite in the biting cold, we were free.